Technology Park Brno was established as a PPP project and its current majority shareholder is the City of Brno. The company cooperates closely with the Brno University of Technology, which holds the company’s golden share as its founding partner.

The park layout is divided into several zones, which will be constructed in phases to reach a total built-up area of approx. 135,000 m2. Facilities will include office spaces, high-tech production areas, services and retail premises as well as residential zones located throughout the park. These are low-density development zones that will offer a large proportion of landscaped green areas.

To date, the first phase of construction has been implemented, providing a total of 56,500 m2 of space for rent, and construction of the second phase, the so-called “Central Zone”, has started.

Its key sectors include Robotics and Plant Automation, Off-Land Transportation, and Micromachines and Nanotechnology. 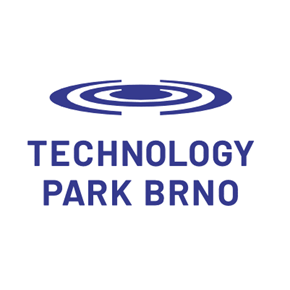