Once the different phases of expansion are complete, PTP is set to become an area of innovation under the name Pardis Innovation District.

The park currently incubates startups in its Elites Technology Incubator. National projects started and directed by PTP include certification of all accelerators all around the country in the Innovation Acceleration Center, and also development of the market for products with the Iran National Techmart Network.

PTP is also the founder and organizer of international projects including INOTEX, the biggest technology and innovation event in Iran; the Mustafa(PBUH Prize, the biggest Islamic scientific award in the world, and D-8 TTEN, the technology transfer and exchange network among D-8 Member States.

Allocating some parts of the incentives and supports outside of its borderline, PTP has established two branches of innovation factories in Tehran city, called Azadi Innovation Factory, and Highway Innovation Factory which are the biggest startup ecosystem in the region. 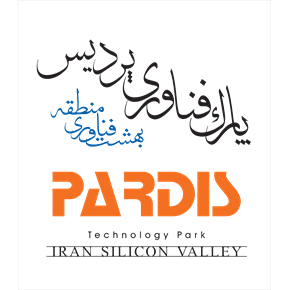