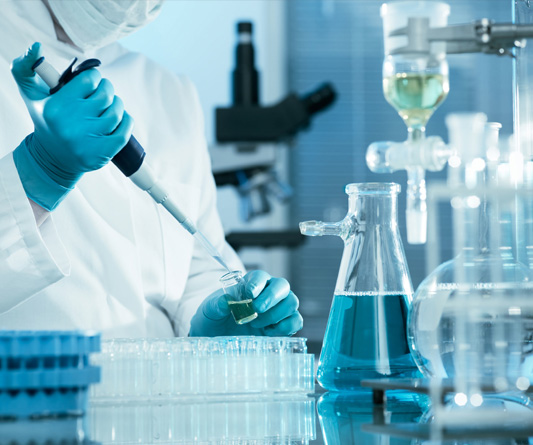 Nantes-based biotech XENOTHERA, supported by IASP member Atlanpole (France), recently announced it has been awarded significant funding to pursue development of a drug to fight COVID-19.

The company has received €2.3 million from the French government as part of the Investments for the Future Program (PIA) by Bpifrance, as well as a grant of €2.1 million euros from the European Union, via its EIC accelerator programme, part of the research and innovation strand of Horizon 2020.

This funding will allow the company to speed up the procedures for its anti-COVID-19 drug candidate called XAV-19, and to prepare a clinical trial for the treatment of patients at the start of hospitalization. These amounts are in addition to previous subsidies, and a fundraising of €2.8 million from current shareholders to support development.

Based on a unique and patented technology for the production of protective polyclonal antibodies similar to the natural response of humans, the XAV-19 treatment is based on XENOTHERA's knowledge of coronavirus infections, on which the scientific and medical team has been working for over four years.

Faced with the health emergency, XENOTHERA launched a call for contribution of €3 million at the end of March, based on an initial estimate of the budget necessary to rapidly test its specific anti-Covid-19 treatment in patients. At the same time, XENOTHERA prepared, in a record time of three months, the first clinical batch of XAV-19, in order to give access to this potential treatment as quickly as possible. This first pharmaceutical step took place at the LFB bioproduction site in Alès, and the results were in line with expectations.

The general public also showed their support, donating €112,010 euros to date to support the young company. XENOTHERA also received an immediate subsidy from the Pays de la Loire Region, and help from Nantes Métropole, both of € 200,000. This sum was used to finance the first batch of XAV-19.

“As a small French biotech, launching a specific treatment for SARS-CoV-2 in the clinic (the first in the world!) is a difficult bet. And it is a bet we are about to win, two months after our call for donations from the public, without which the story could never have started. The first batch of our XAV-19 treatment is on its way to patients. The quantities are sufficient for the start of the clinical trial, planned for the end of June, as we indicated in March; an ambitious schedule that XENOTHERA manages to maintain so far, overcoming any obstacles. There has been magnificent teamwork from collaborators, but also in the scientific, medical, financial, political environment of XENOTHERA. It is on this teamwork that we will build the next steps,” says Odile Duvaux, President of XENOTHERA.

To find out more about Atlanpole and how they are supporting their innovative biotech companies and others, visit https://www.atlanpole.com/. 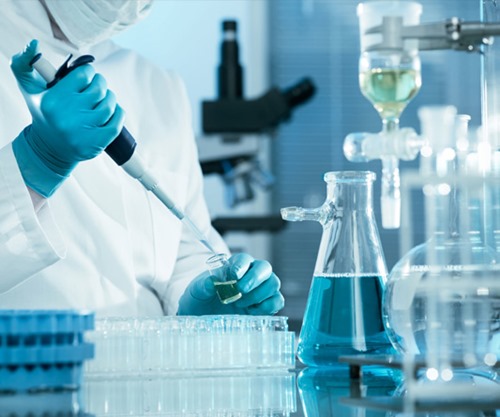 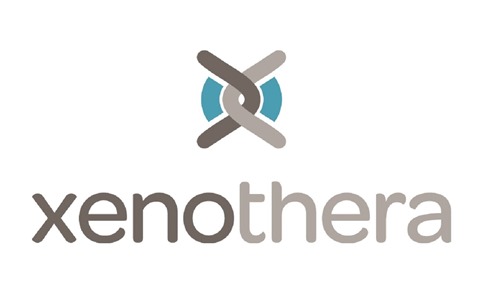