Launched in 2002, Semnan Science and Technology Park (SSTP) represents the merger of several regional research centres with the goal of increasing the efficiency of technology development in Iran’s provinces.

SSTP is an extensive and comprehensive centre for scientific, technical and engineering services for both resident companies and the wider community. It helps maximise the potential of the region with its focus on the fields of agriculture and natural resources, mines, geology, nanotechnology and by having enthusiastic and skilled experts in implicating knowledge-based economic plans.

Facilities for resident companies include specialised laboratories focusing on Nanotech, Soil Chemistry, Water and Sewage, Microbiology and Biotechnology, Image Processing Labs and also the Rock and Jewel Lab. The park also hosts all the incubators through the province. 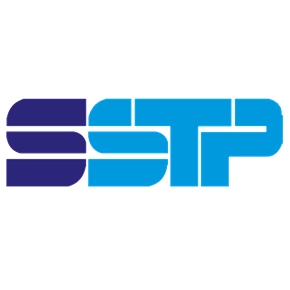