From Sweden to Silicon Valley: What can we learn from the history of research parks? 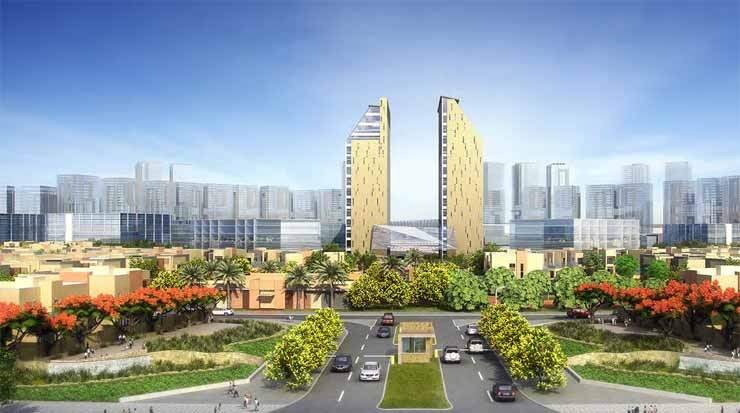 Research parks are in search of the new but are not themselves new. Their history goes back more than 65 years and is a living aspect of the evolution of innovation. If we look at them in this context we can detect lessons from Stanford to Sweden to help guide the growth of research parks worldwide.

Where was the first science park? The answer depends on how you define a science park -- but one of the very first, and surely the most famous, was the Stanford Industrial Park, which brought its first client out to the apple orchards of Palo Alto in 1951.

The father of this pioneering park was Frederick Terman, who was the dean of engineering at Stanford University. He grew up in Stanford but had obtained PhD from an eastern institution, the Massachusetts Institute of Technology. Years later in explaining his choice of schools he would say of those days: “A serious young engineer had to go back east to put spit and polish on his education.''

And this brings us to a first lesson about research parks: if the context is discovery, then often the subtext is geography. Terman's desire was to drive America's knowledge economy westward. To this end, he championed the idea of a university-owned business park on land that Stanford owned.

A champion such as Terman is, according to a 2009 symposium report from the US National Academy of Sciences (NAS) on global best practices in research, science and technology parks, one of the key factors needed for such parks to succeed. These champions are sometimes called "connectors" and are akin to the plus sign in A+B=C.

In the case of Sweden’s first science park, Ideon, the connector was Nils Horjel. He was governor of Skane county when its traditional industries such as shipbuilding faced a bleak outlook in the 1980s. He wanted to find a way to create new jobs.

"Horjel was determined to fight the recession and unemployment in the region but, maybe more importantly, to build a new industry structure there," Lars Bengtsson and Jan-Inge Lind wrote in Creative Knowledge Environments: The Influences on Creativity in Research and Innovation.

Entrepreneurial by nature, he started a foundation to foster cooperation between academics and business people. The idea for a science park came from professors and the rector at Lund University. The Lund side also suggested that two sectors could serve as future pillars of the local economy: computers and electronics on the one hand; chemistry and biotechnology on the other.

He then tapped his network of contacts to line up tenants and financing for the science park. He worked with businesspeople to sharpen the park’s focus. They settled on mobile phones and Horjel helped bring Ericsson on board. The company took space in Ideon and began hiring reams of engineers.

Ericsson became an early leader in mobile phones but eventually lost its edge. Still, Ideon has proved resilient and today its focus is on biotech.

I will be hoping to learn more about Ideon when I visit Sweden this month in my role as Executive Director of Dubai Science Park in the United Arab Emirates.

This leads to a third and final lesson: creating a common space where business and academia meet encourages universities to bear in mind what employers want - it fosters practicality. This has been widely observed elsewhere. Case in point: at my alma mater, the University of Texas at Arlington, the university president is a man named Vistasp Karbhari, an engineer by training. Upon his appointment in 2013 he identified one of his priorities as "translation of research to practice".  This view is not exceptional; in the west it is typical of the spirit of engagement between what used to be two divided worlds.

Research parks are not new, and like science itself they are evolving. In his influential 1962 essay The Structure of Scientific Revolutions, Thomas Kuhn wrote: "Led by a new paradigm, scientists adopt new instruments and look in new places."

It is my hope that Dubai, like Silicon Valley and Ideon before it, can flourish as one of those new places where science and innovation thrive. 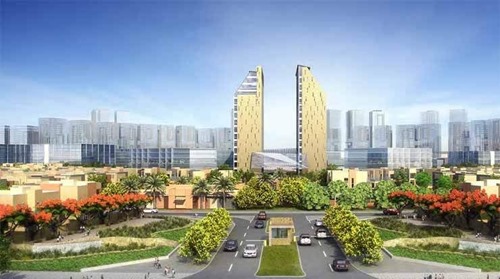