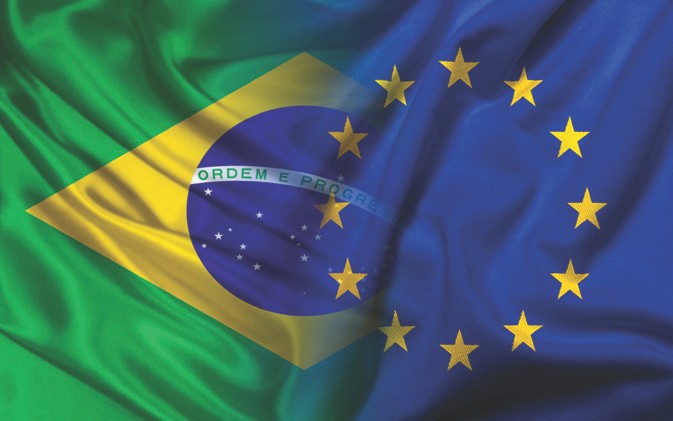 The INCOBRA project, of which IASP is a partner, is drawing to a close, with January 2019 being its final month of activities.

Throughout the project lifetime the INCOBRA project has ensured that bilateral Europe-Brazil collaboration ties have been secured, and has opened up new windows of opportunity for cooperation, funding and projects.

The launch for bilateral BR-EU networks in 2018 generated a large number of applicants (157), each representing a R&I collaboration network keen to reach out across geographical borders to collaborate, which has meant that the call directly impacted over 1,650 organisations throughout Europe and Brazil.

Those involved in the INCOBRA initiatives, from the infodays and events, webinars, factsheets, publications or  the R&I bilateral networks have found that they have gained a lot more from this experience than just mere networking – project feedback has shown that the collaborations and connections made has led to improved ideas and plans, new contacts and working relationships formed, and a clear structure to work upon and develop for the foreseeable future. New perspectives have been brought to the table and shared, new horizons have opened, and both European and Brazilian participants have found great value in this collaboration, far beyond any financial support provided.

INCOBRA will now pass on the baton to sister project ENRICH in Brazil, of which IASP is also project partner, and where this centre will continue to work to connect and support a  network of actors interested in either benefitting from or providing services in support to European R&I players to entering the Brazilian market and the other way around. 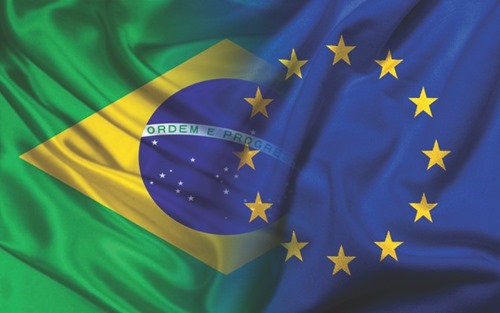