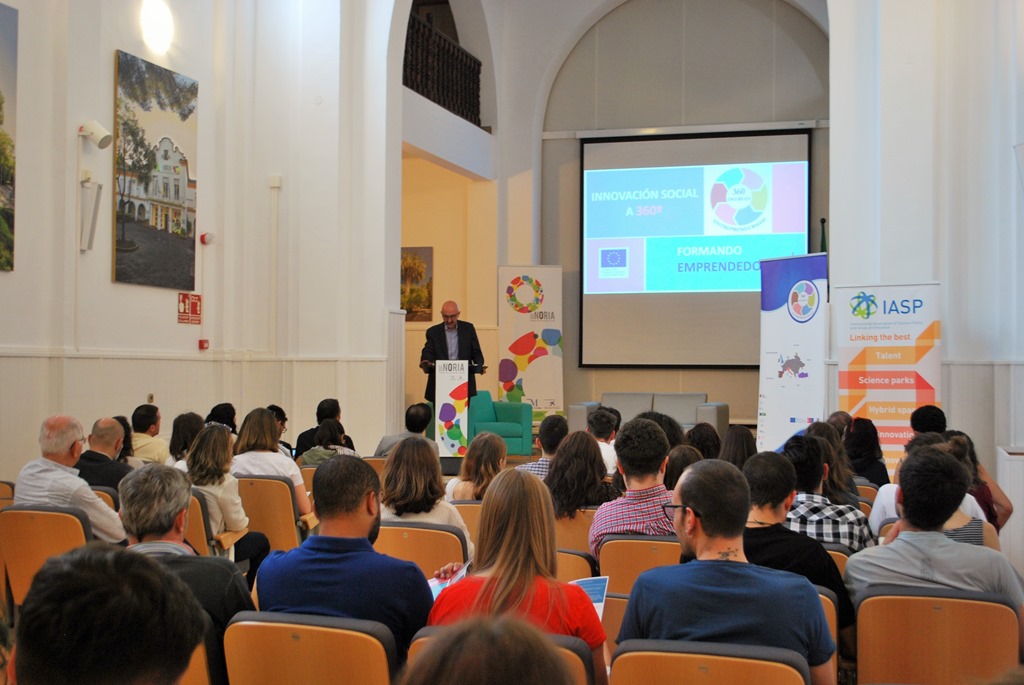 The IASP projects team recently held a training workshop for young entrepreneurs in Malaga, Spain, as part of the concluding phase of the 360 Degrees Entrepreneurship Project.

The event “360 Degrees of Social Innovation: training entrepreneurs” on May 18th took place at La Noria, an incubator for social projects run by the government of Malaga province. Among the attendees were local youngsters as well as Erasmus students from across Europe, who heard from expert speakers including IASP Director General Luis Sanz, who opened the workshop, and others who reflected on the community impact of social entrepreneurship and how the 360 Degrees Project has worked to encourage it. 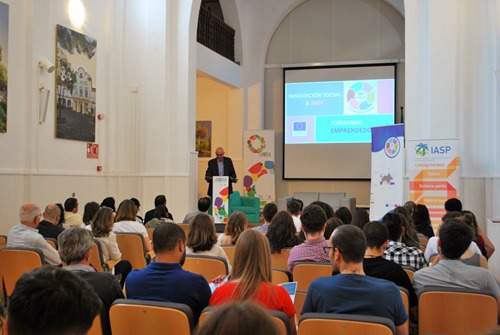 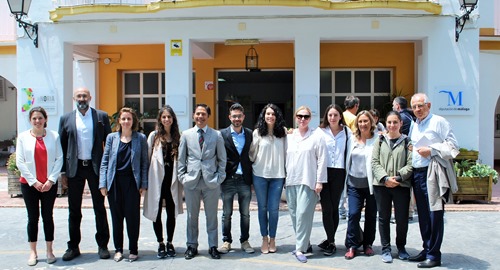 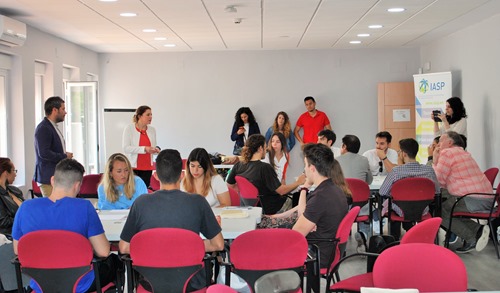 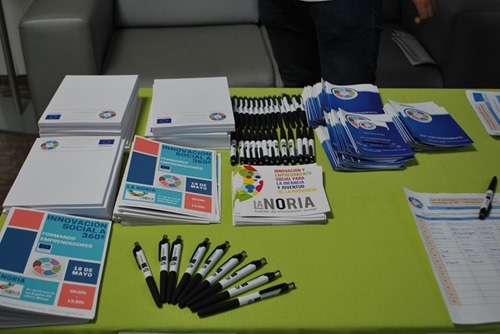