Strategy meeting for ENRICH in Brazil 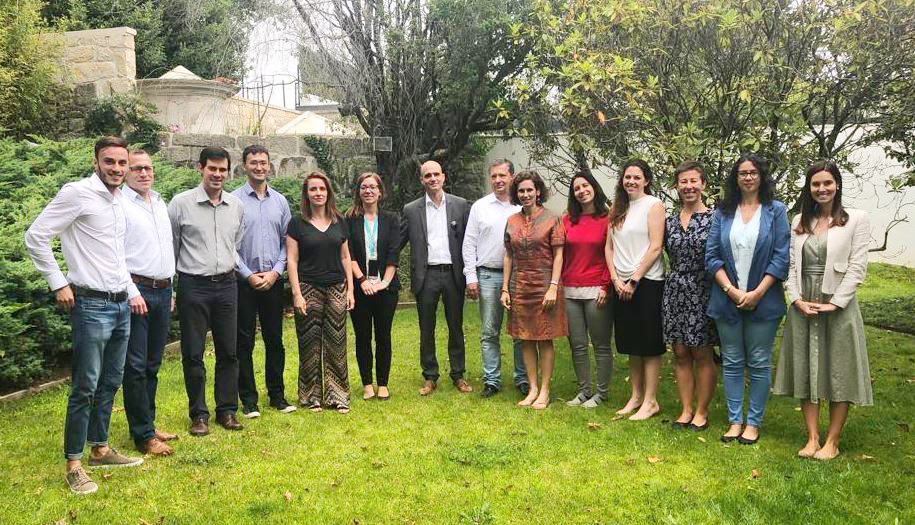 On 1-2 July the IASP projects team participated in a strategy meeting for ENRICH in Brazil, a centre within the European Commission's 'European Network of Research and Innovation Centres and Hubs'. The meeting was hosted by IASP member SPI - Sociedade Portuguesa de Inovação in Porto, Portugal.

The project consortium behind ENRICH in Brazil, which is now in its second year of development and already offering services, had an in depth discussion on the current situation and progress of the centre, which is working under a network basis, meaning that European and Brazilian entities as members of this network can benefit from a series of specialised services, aimed at enhancing and fostering collaboration between the two regions.

It may be of particular interest for science parks to form part of this network, joining as an ENRICH Soft Landing Hub, delivering soft-landing and incubation services on behalf of ENRICH in Brazil, such as localization guidance, co-working space, administrative support, or legal/compliance advice as well as introducing the newly incorporated companies to the local scientific and business community. The certification process is waived for IASP members, as this membership status already confers a quality standard and meets a number of requisites. Two IASP members, Porto Digital and Parque Tecnológico - São José dos Campos are already successfully operating as ENRICH Soft Landing Hubs.

ENRICH in Brazil will continue to offer services and activities, which will be of particular interest for European/Brazilian innovation actors wishing to expand business or increase links with the other region. For more details see http://brazil.enrichcentres.eu/home. For opportunities and connections in other regions there are two other pilot centres, ENRICH in China and ENRICH in the USA. 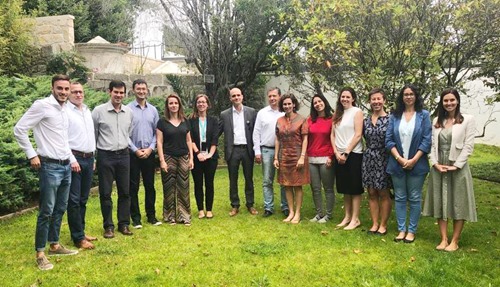 The ENRICH in Brazil team in Porto, Portugal
Tags:
Tag name:
projects
Back