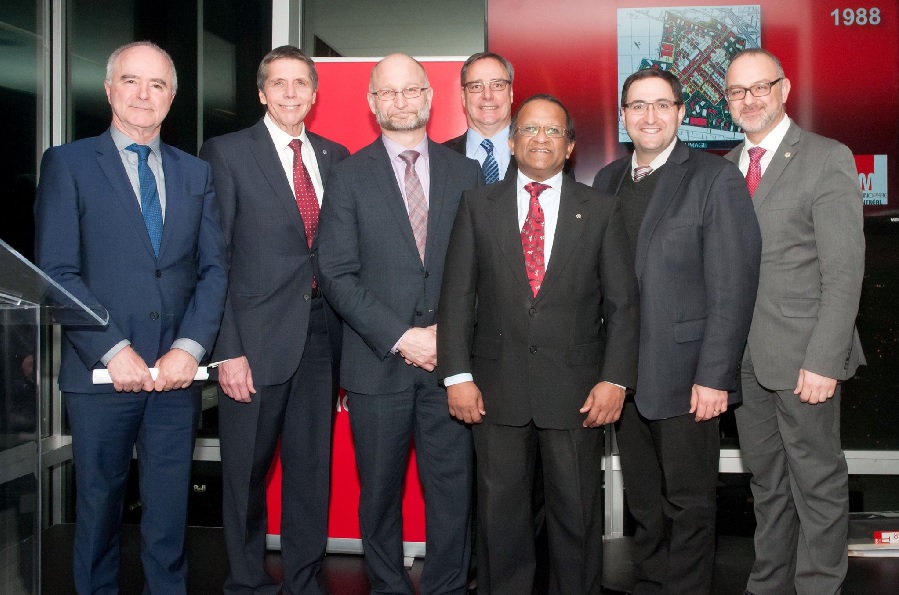 Congratulating Technoparc, Minister M. Jean-Marc Fournier commented: "Technoparc Montreal's Saint-Laurent campus is considered the largest science park in Canada and has shown some of the most impressive growth in north America. With new innovative projects under way, and the new metro line being built, the Technoparc will continue to put Saint Laurent and Quebec on the map in the years to come."

The park project began in 1987 with the creation of the Centre d'Initiative Technique de Montréal, CITec. In 1988, the Technoparc Montréal Métropolitain was launched, with Astra Pharma announcing a $33 million investment to build a research laboratory on the Saint-Laurent campus a few years later. After several years of continuous growth, the Technoparc Saint-Laurent became Technoparc Montréal in 2008. Several real estate projects are under way today, from company headquarters to a light rail station and infrastructure work on the Éco-campus Hubert Reeves. 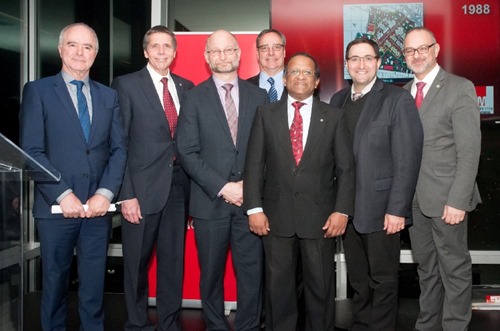