Fengtai S&T Park has formed an industrial cluster with Rail Transit Industry, Aviation & Aerospace Industry, Emergency Rescue Industry, and Energy Conservation&Environmental Protection Industry as the leading industries. The park has gradually become the headquarters of an economic zone and is playing an increasingly important role in the development of southern Beijing. 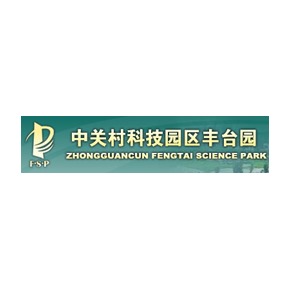