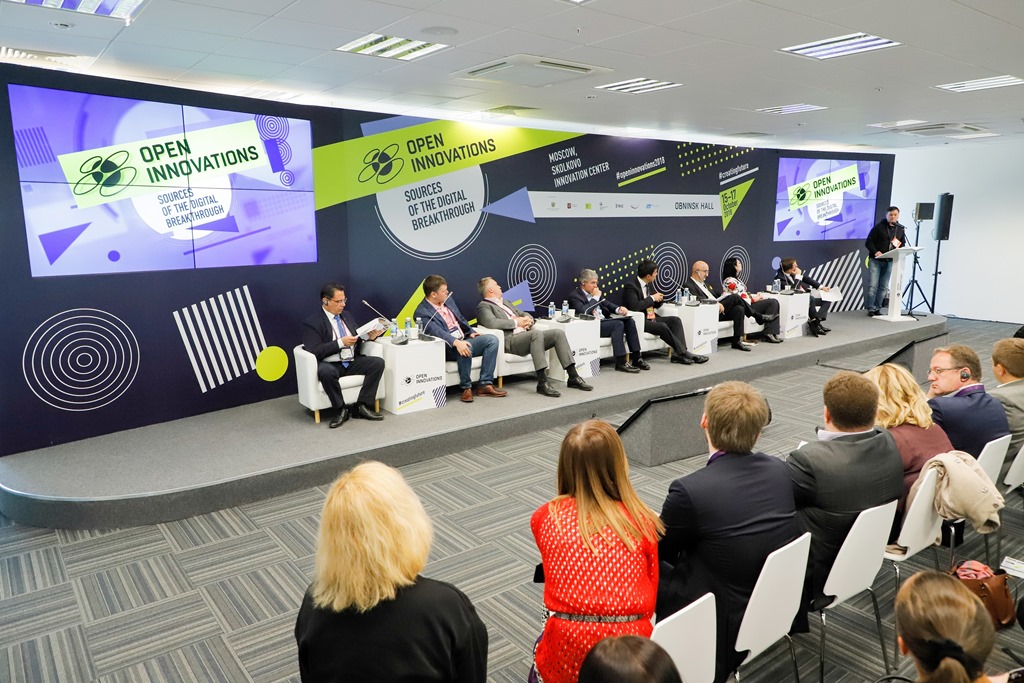 The annual Open Innovations forum has been held in Moscow since 2012 under the aegis of the Government of the Russian Federation and provides a discussion platform for participants in the formation of an innovative ecosystem.

The forum’s main goal is the development and commercialization of new technologies, the popularization of world technology brands and the creation of new tools for international cooperation in the field of innovation. The programme also included a general meeting of the IASP Eurasia Division, in a session chaired by the division president Igor Titov and Luis Sanz.

After the Moscow conference, Luis Sanz visited IASP member IT Park Kazan (Tatarstan) where the team presented several new activities and projects the park is developing, including training courses as well as the involvement of children in providing ideas that have already been successfully adopted by big companies.

“The capacity of children to think amazingly outside the box is beyond description,” said Anton Grachev, CEO of IT Park Kazan.

The next stop in the journey was Astana, capital city of Qazakhstan, where he visited the Nazarbayev University and its associated IT based technology park, the Astana Hub. Mr Sanz met with Pavel Koktyshev, Director  of the Institute for Development and Economic Affairs; Aidar Zhakupov, general director of the university’s research and innovation system; and director of the technology park Kuanysh Taishibekov, who explained the project and the close links they have formed with IT Park Kazan, and fellow IASP members High Tech Campus Eindhoven (The Netherlands), and TusPark (China). The hub also signed a memorandum with Techstars, the largest American seed accelerator, and has worked with EBAN, the European Business Angels Association since the beginning of the year.

“After our participation in the IASP World Conference, we have decided to join IASP early next year,” declared Mr Taishibekov.

IASP will be delighted to have a new member in Qazakhstan, where we are already represented by Almaty Tech Garden, which has been a very proactive member of our network in the past two years. 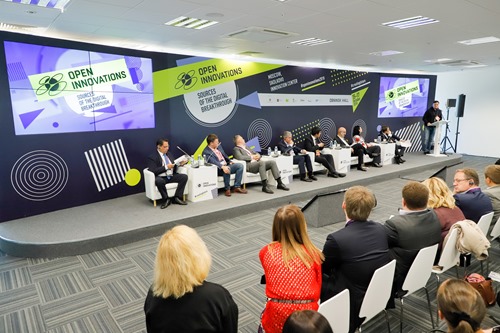 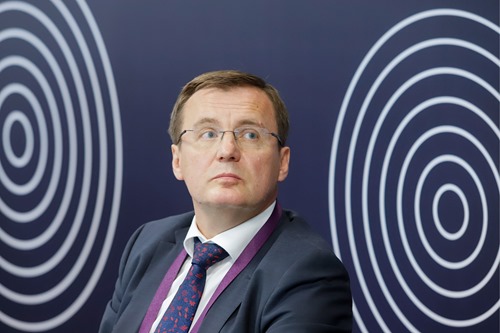 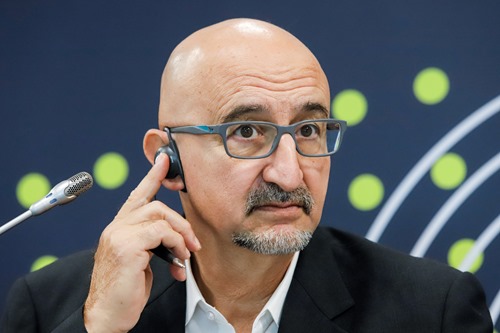 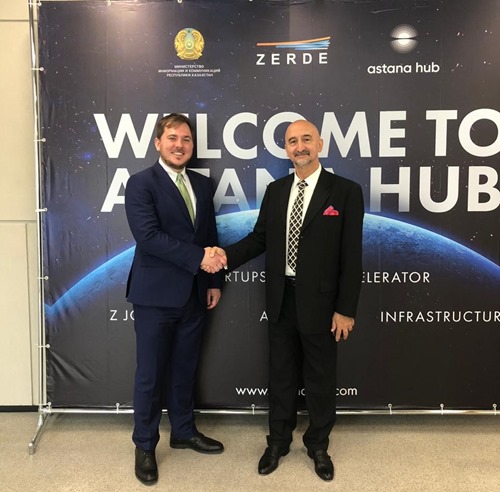