The Innovation District of Jaraguá do Sul: a comparative case study to similar national and international initiatives 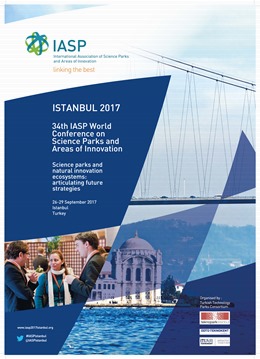 Document type:
Conference Paper
BuyOrDownloadButton
Buy
3.40 €
Description:
Over the past 50 years, a new complementary urban model has emerged. These are called "innovation districts", which are physically compact spaces and offer a pleasant environment for the people who inhabit them, based on innovative initiatives. The innovation districts are a tool with geographical expression that seeks to make urban spaces important places to work, live and have fun.Therefore, several places in the world have the concept of having, in their municipalities, districts of innovation. As an example for the analysis, we have the state of Santa Catarina ‐ Brazil, which since 2015,has been developing strategies for the city of Jaraguá do Sul, located in the north of the state. Thus, this study presents the strategies developed from the signing of an agreement between the Industrial Commercial Association of Jaraguá do Sul and the Jourdan Institute and the Municipal Government for the creation of the Innovation District.
Back