The Xiangjiang group has a registered capital of 35.5 billion yuan, and currently has 10 centers, 9 wholly-owned subsidiaries, 2 holding subsidiaries, and more than 1,800 employees. As of the end of 2019, the company's total assets reached 72 billion yuan. 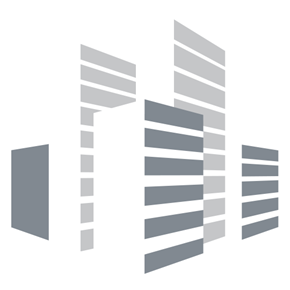