Empowerment of rural areas to expand small enterprises in Kermanshah 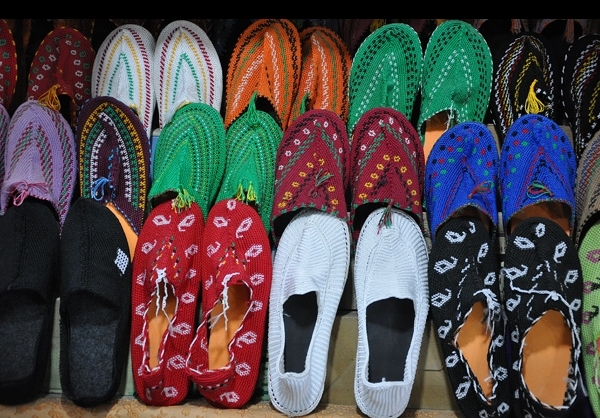 We live in Kermanshah, one of the western provinces of Iran. Understanding and recognizing challenges facing villages in Iran are strategically important, because we believe that the origin of lack of development in developing countries including poverty, inequality and increasing unemployment, come from challenges of villages. Because of cultural differences, villages demand different technologies and technology should adapt itself to the needs of local people to be accepted by them.

At third step we didn’t want to focus on just one village or limited number of them, instead we believed that villages should be considered as a network and all the villages of the area should be a member of this network. Consequently we started the project in limited villages and expanded that to other villages of the region and country by organizing tourism tours, invitation of government officials, holding exhibitions of products and product branding.

We didn’t want to focus on agricultural entrepreneurship; our goal is to expand tourism, forging, carpentry, spinning and reducing dependency on agriculture. For empowerment we should encourage all the villagers to participate and consider local capacities. Our main goal is empowerment of villages to eradicate poverty and to expand investment and sustainable development to rural areas.

Native people of Western Iran have been engaged in Giveh production for more than 2000 years using traditional methods which in some cases are dangerous and very difficult. By making a team of educated and skillful people familiar with this ancient industry, we mechanized production of Giveh. We had to make a team of people familiar with both ancient secrets of Giveh production and mechanization of production. Using new tools let the shoe (Giveh) makers to increase their productivity more than 10 times comparing traditional methods.

For thousands years, Kermanshahi people were involved in spinning yarn from wool. Spinning was done using traditional methods. This industry has created main jobs for native people and has played an important role for reducing unemployment in rural areas. Our technicians developed and introduced mechanized spinning wheel which revolutionized spinning industry in the region. The new technology created new jobs, employed many job seekers and paved the way for wealth generation in the region. Users are able to manage time, increase efficiency and productivity. Spinning wheel is portable and spinners can spin 1 KG yarn a day while using traditional tools for spinning wool let them just spin 1 KG yarn in 10 days. 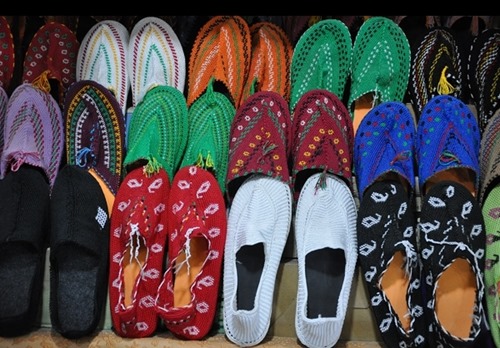