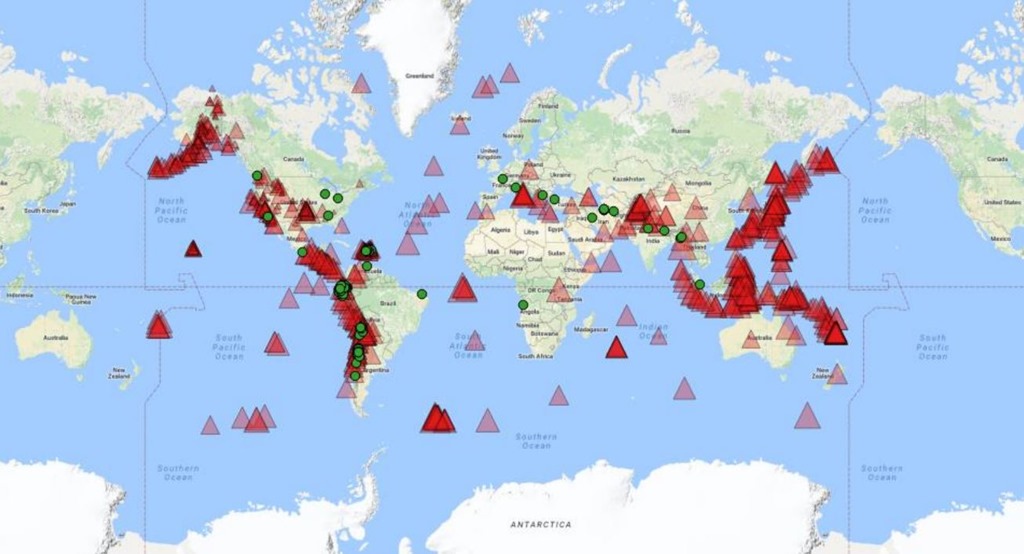 A company named Circular World, based at Golestan Science and Technology Park in Iran, has developed the central axis of earthquake early warning system called Earling.

When we talk about earthquake forecasting most of the seismologists would say that it is impossible. However Circular World has implemented an earthquake forecasting system not because it’s easy, but because it’s hard. Because that goal will serve to organize and measure the best of their energy and skills to save lives around the world. Based on UN reports, over the last twenty years about one million people lost their lives and almost 100 million have been injured without any warnings to help them prepare. One of the latest earthquakes with a massive death toll was on Haiti, with 300,000 deaths and 300,000 injuries.

Since 2012 smartphones have been equipped with accelerometers, and they realized that recording earthquake signs could be accomplished through a network of interconnected smartphones to record ground activities. Data sent from smartphones is analyzed in real time. In communicating with a service, the system can receive shake data from smartphones, analyze and distinguish earthquakes from everyday shakes. The central unit applies complementary analysis on the results and sends an alert to users in the vicinity of the earthquake in seconds. Earling as an early warning system is able to issue an alert while the earthquake waves are still spreading on the ground, seconds before earthquake waves arrive.

Work began in 2015, and the first earthquake recorded by smartphones with the Earling app installed was a magnitude 4.8M which happened near Coquimbo in Chile. In early 2017 the company started working on an earthquake forecasting methodology presented in the 2nd Elecomp Expo in public on July 2018. During the expo, Earling issued preparedness alert for north east of Italy and south of Iran, which were both struck with a couple of major earthquakes in the next week. The company won the first rank at the Mashhad International Crisis Management Festival (IDMA2018), which is part of the events covered by UNISDR.

Currently Earling covered 260 regions in 40 countries and issued tens of preparedness alerts from hours to days before earthquake happen in the regions covered.

Next steps for Circular World are to find partners and investors, as well as science parks who could potentially host an international branch.

They would also like to hearing from science & technology parks and their resident companies who are willing to host Earling as a cutting-edge international humanitarian solution and able to speed up progress of the project (in networking, related certificates, human resources, financial support) is welcomed. The HQ of Earling can be changed to the science & technology park location.

More information is available at www.facebook.com/acircularworld, with technical details published in a paper presented to the European Commission's JRC here. 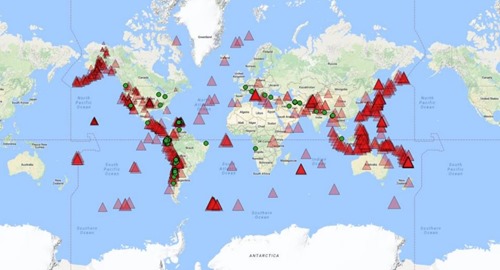