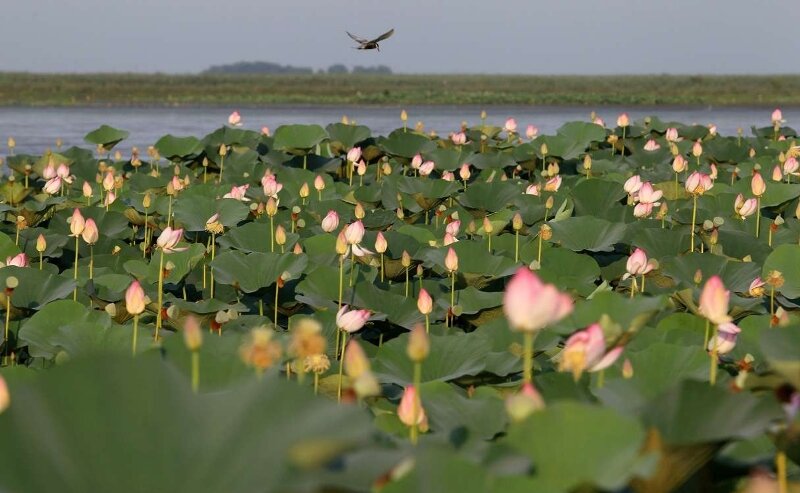 Isfahan Science and Technology Town (ISTT) has managed to partially restore Anzali Wetland, in a project proposed and backed by researchers at a resident company at ISTT.

Anzali is one of the few Iranian wetlands that has been registered as an international wetland in the 1975 Ramsar Convention. A large, freshwater lagoon fed by several rivers and separated from the Caspian Sea by a dune system, it is a biologically diverse ecosystem, home to submerged and floating vegetation and extensive reed beds, making it a crucial habitat for breeding, staging and wintering water birds. In the past, it also provided about 70% of the commercial fish taken in Gilan Province.

However the wetland is under threat: heavy silt from increased upstream irrigation over the years resulted in shrinkage and shallowing, with increased pollution of source waters and eutrophication due to an increased nutrient load also threatening its biodiversity. More recently the surface of the wetland had also become gradually overgrown with aquatic macrophytes, primarily the non-native water-fern, creating large areas of the lagoon where there is insufficient dissolved oxygen for fish to survive.

Preservation of the unique wetland is a high priority in Iran. As such, the Ministry of Science, Research and Technology, ISTT and the University of Tehran joined forces with the provincial government and environmental agency of Gilan to remedy this natural tragedy.

ISTT has been using a BioGME accelerated Bioremediation method for the regeneration of the wetland over the last year. The results attained have shown much improvement and have led to the expansion in use of this method of restoration to a further one thousand hectares of the wetland in the following year and the remaining twelve thousand hectares of the lagoon for the years 2020 and 2021. 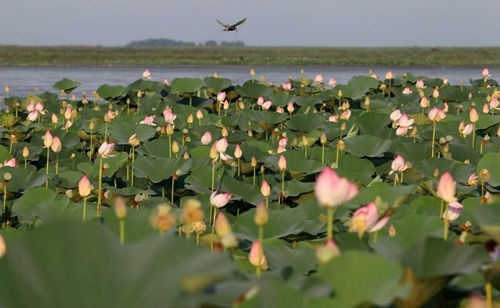 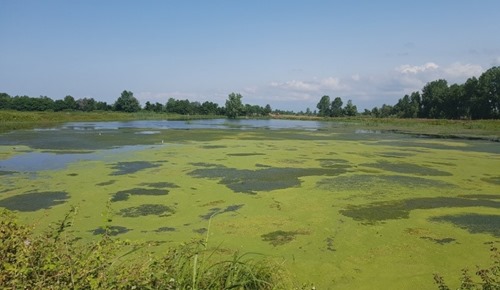 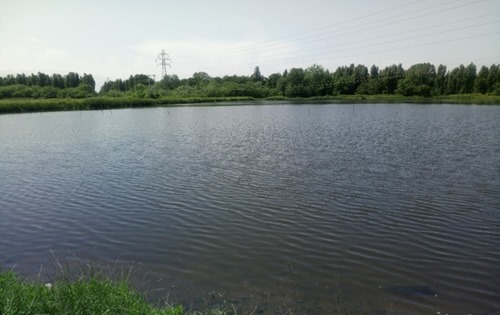 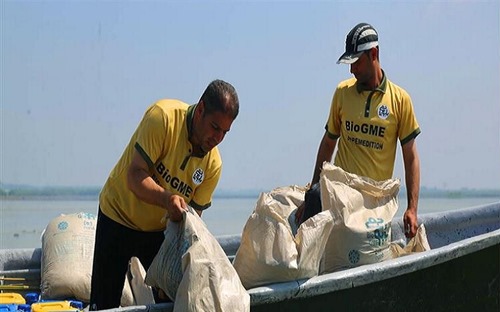