Formerly known as Zhongguancun Haidian Science Park, Zhongguancun Science City is known as China's Silicon Valley and the cradle of science and technology parks across China.

In the coming years, Zhongguancun Science City is poised to become the starting point of scientific and technological innovations, the source of original innovations and the forefront of indigenous innovations. Giving full play to the main forces of universities, research institutes and innovative enterprises based in the district, and relying on the synergy between stakeholders at central, university and institute levels, Zhongguancun Science City is committed to bringing together global high-end innovation elements to boost the basic research and the R&D of strategic and cutting-edge technologies. It plays a pioneering role in rolling out new technologies, new economic models and new business patterns, transforming the district into a "paradise" for scientists, inventors and entrepreneurs, and acting as an engine powering the coordinated development of Beijing, Tianjin and Hebei. 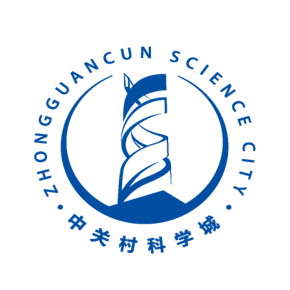