Drones and robots to collaborate in Lakeside expansion 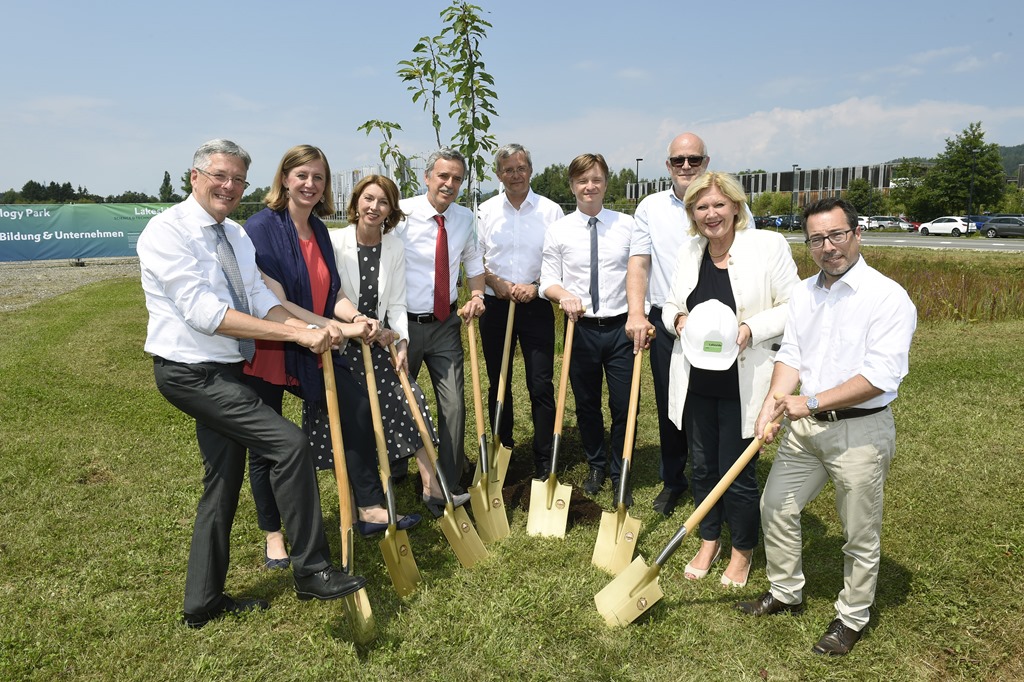 The fifth construction phase has begun at Lakeside Science and Technology Park, Austria, which will create new infrastructure for more companies and for robotics-focused research & development.

National and regional politicians took part in the groundbreaking ceremony alongside Lakeside’s general management and deans to celebrate the next development stage of the promising science & technology park project in the south of Austria. With close to 70 resident companies and three research institutions, Lakeside’s occupancy rate is already at 97%. The new construction project will see 13 million euros invested in office and R&D space, with a planned completion date of autumn 2019.

A major part of the new infrastructure will be used by the robotics institute of Joanneum Research, Austria’s second biggest non-university research institute, as well as by the Alpen-Adria-Universität Klagenfurt. Laboratories with six metre high ceilings will offer more room for robots in mobile manipulation, with a unique indoor flight tower planned as a part of the research infrastructure. Cutting-edge motion-capture technology developed by local university researchers allows drones can be navigated without the use of GPS.

Researchers of both institutes collaborate already and teach new insights at the local university, and will continue to foster existing international cooperations with institutes as Jet Propulsion Laboratory, University of Southern California, ETH Zurich, MIT, and the University of Toronto.

Find out more at: www.lakeside-scitec.com 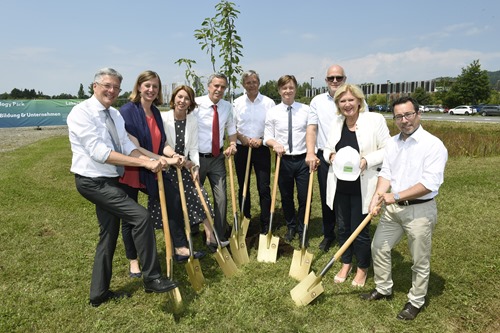