The Palestine Techno Park (PTP) is a non-profit research and innovation park aimed at supporting the entrepreneurship ecosystem in Palestine. This Park also aims to establish itself as the engine of growth and innovation in the technology sector in Palestine. At the same time, the Palestine Techno Park strives to become a national technological hub for young people, women and entrepreneurs.

Launched in 2016, the park has been a result of two well-known local institutions, the Birzeit University and the Palestine Tech Forum. With the help of the Republic of India, both of these institutions achieved their objective and created the Palestine Techno Park. Since that moment, they have been working to support science and technological innovation in the area.

Services include physical infrastructure, entrepreneurship programs, Innovation Labs and Hubs, and Research and Development initiatives. Recently, the Palestine Techno Park has also advanced its incubation tools and methodologies and practices and collaborate among its network members. The Palestine Techno Park (PTP) collaborates with many other international parks, across Europe and worldwide, to achieve best practices. By doing so, this park also attracts multinational companies to operate within the Park’s premises, allowing integration with global value chains and foreign direct investment in the region. 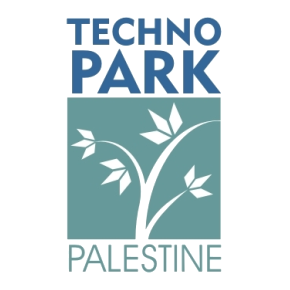