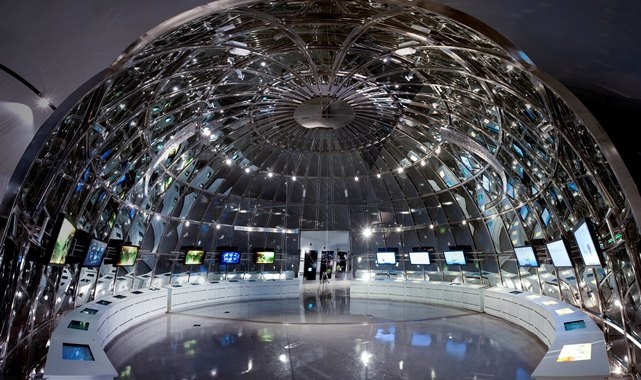 We know that in most cases science parks, or the broader areas of innovation for that matter, focus mainly on smaller businesses, whether these be startups, or projects in the incubation or even pre-incubation stages, even if bigger and more mature businesses are also present in STPs. This is quite logical, as it is smaller businesses that need more help and support in their struggle to grow and become competitive and successful.

However, most science parks have also relations and links with large corporations. Sometimes because said corporations have labs or facilities located in STPs, or because they both form part of broader committees, councils, or institutions involved in the development of cities or regions.

These links to large corporations and multinationals can be a huge source of resources that parks could and should mobilise for the benefit of all parties involved, that is, for the smaller businesses associated with the park, the large corporations themselves, and of course, the park itself. And this is of course happening already, in a variety of ways. For example, some parks are organising schemes by which the concept of soft landing can be redefined: companies from other regions or countries could be attracted to a park to work on specific projects or technologies that have been previously defined in collaboration with large corporations. These would contribute to the soft landing scheme because they will benefit from having small companies working in things that are of their particular interest, thus creating an automatic win-win situation; we could even say that this sort of scheme ensure that there is a customer supplier relation practically since the moment where the smaller companies land in the park. Bizkaia Technology Park in Spain is working on this idea.

Other parks are exploring how large corporations could provide valuable mentoring for smaller businesses, allocating part of their experienced staff to such tasks. The larger companies that contribute to these mentorship programmes not only fulfil a social responsibility but also may find ways in which the companies they are supporting could become interesting collaborators of suppliers of the bigger firm. Ideon Science Park in Sweden offers such a mentorship programme.

These are just two examples that show how STP and AOI managers could engage bigger corporations in their business support activities.

But the increasing role of the private sector, and especially the large operations in science parks and areas of innovation, does not end there. We are beginning to see parks that are built and run by bigger companies, that is, parks that are 100% private initiatives.

Some of these projects have a strong real estate component to them, meaning that some developers discover a great additional value by reserving space within bigger urban projects, such as huge residential areas, etc, for hosting innovation and technology based companies in adequate facilities and making sure that there is a specific management to provide services for the companies that will locate there; as we can see, this is pretty much like grafting a science park concept into an urban or residential project. But a farther step in how large corporations suddenly seem to be discovering the value of the STP concept has already been taken. In northern Italy, for example, two big industries, one in the automotive sector (Brembo has developed the STP called Kilometro Rosso) and the other in the pharma sector (Zambon Group is developing the OpenZone scientific campus), have created their own technology parks. Modern looking, beautifully and functionally designed, and which are already hosting an increasing number of carefully selected companies. They do that because it is in their interests to create dynamic and vibrant entrepreneurial communities in their surroundings, as the synergies of a science park anchored to a big company are developed quite quickly.

There are many ways, besides being residents in the park, in which big companies can actively contribute to the development of science parks and areas of innovation. Science park managers should include in their important to-do lists exploring which big companies and in what way could be interested in listening to these kinds of ideas. 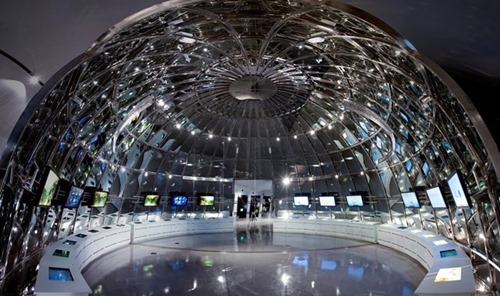 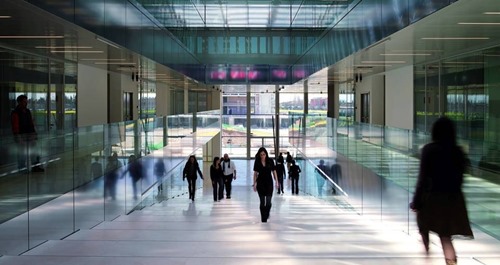 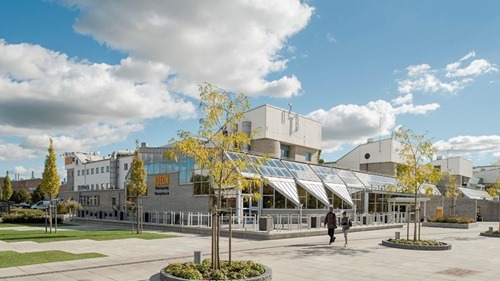